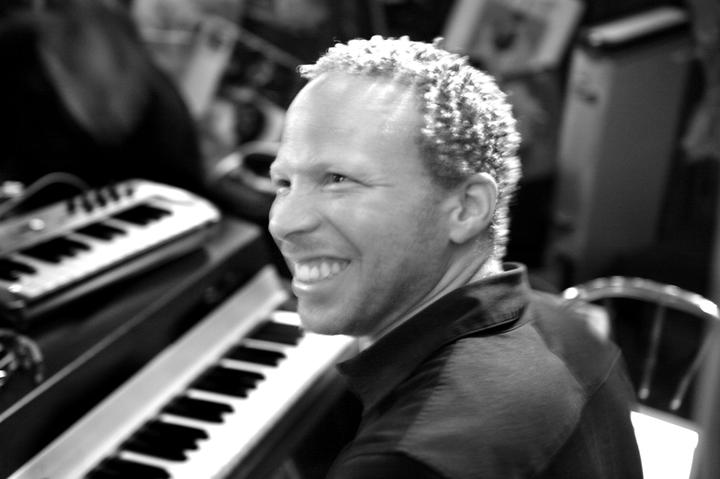 Jazz pianist and keyboard player Craig Taborn is one of the most virtuosic, forward thinking and yet underrated pianists of today. He began working professionally in the 1990s in a variety of musical contexts, ranging from more straight-ahead jazz to more outside music, with young jazz musicians, seasoned veterans, and even techno artists. Before he graduated from college, Taborn had already performed on three recordings as a member of the James Carter Quartet. After graduating with a liberal arts degree from the University of Michigan in 1995, DIW released Taborn’s first date as a leader, The Craig Taborn Trio. He then moved to N.Y.C., and by the close of the '90s, he performed on two more Carter releases; Roscoe Mitchell’s 1999 ECM release, Nine to Get Ready; Detroiter Carl Craig’s techno-jazz project, Innerzone Orchestra; and on Hugh Ragin’s Afternoon in Harlem. His second album, Light Made Lighter was a piano trio date for Thirsty Ear in 2001.

Over the next decade, Taborn became one of the most in-demand musicians in New York. Although his time with James Carter would come to a close, the Roscoe Mitchell and Hugh Ragin projects continued and Taborn formed another longstanding collaboration with Tim Berne. He also played in projects for Drew Gress, Chris Potter, Dave Douglas and Mat Maneri on the jazz side as well as serving as a hired gun for Bill Laswell and Meat Beat Manifesto. In 2004, he issued Junk Magic on the Thirsty Ear label, turning away from the traditional piano trio and incorporating all kinds of electronic elements. Junk Magic is now generally recognized a watershed album for Jazz meets Electronica.

The late 2000’s saw continued work with Berne in a number of groups, and albums for David Binney, Eivind Opsvik and old college band mate Gerald Cleaver. His involvement on a number of ECM releases at the close of the decade (David Torn, Roscoe Mitchell, Evan Parker and Michael Formanek) caught the ear of Manfred Eicher and Taborn was signed to ECM records. His first album of solo piano, Avenging Angel, was released in 2011.

In the last few years, solo piano performance has become a priority for Craig Taborn. “If the areas of improvisation that I deal with are always ‘compositional’ in a certain sense, in this case a very focussed compositional approach is applied, rather than allowing a broader exploration to yield a result. Throughout this recording I’m honing in on specific details. The music is really improvised: I just start. But having started, I try to relate everything that happens, like the motivic or rhythmic and textural detail, to the initial ideas as closely as I can.“

“Avenging Angel”, a powerful, creative and rigorously uncompromising album, is the first unaccompanied solo disc in Craig Taborn’s discography as well as the first ECM recording issued under his name. Amongst the album’s striking characteristics is the way in which Taborn balances density of sound-events and structural clarity. “I like transparency and I like the details to be clear. But I also like layering the sounds: I like a complex palette, multiple voices, multiple rhythms, but I also want to be able to discern things, including all the spectral details that come up.”