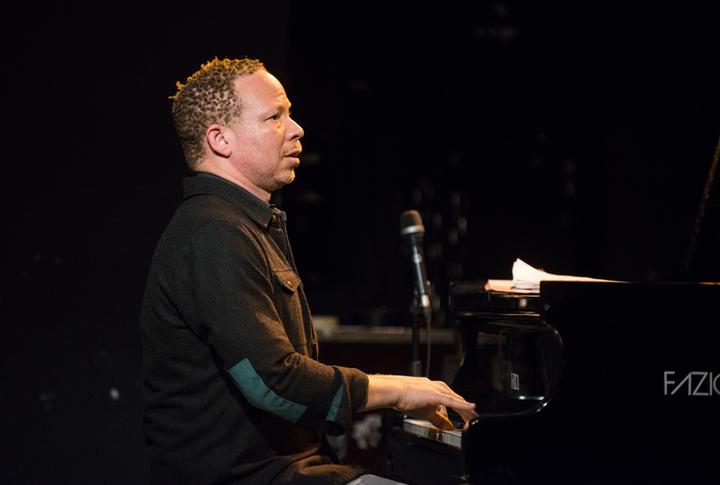 “A lot of my interests revolve around trying to extend the boundaries you can create in… there’s a lot to be said for allowing things to arise out of musical necessity in the whole arc of the story being told.”

Hailed by DownBeat as "one of the visionaries of the current wave", pianist Craig Taborn was born in Minneapolis in 1970 and was already active on the jazz scene during his time at the University of Michigan at Ann Arbor, where he met drummer and long-term collaborator Gerald Cleaver. They made their ECM debuts together in 1997 with Roscoe Mitchell's Note Factory, and both play in Michael Formanek's quartet, an association documented on the ECM recordings The Rub And Spare Change and Small Places.

Making his ECM solo debut with Avenging Angel (2011) – and his first solo recording tout court, Taborn found fresh things to say in a voice entirely his own. John Fordham wrote of the album: “His musicality and his attention to detail is hypnotic... as is his remarkable sense of compositional narrative within a completely improvised performance”.

Two years later, drummer Gerald Cleaver and Thomas Morgan (double bass) joined Taborn to record Chants, the fruit of eight years’ experience of playing together as a trio. Taborn has emphasised the importance to him of the group as a partnership of equals: “I'd much rather engage with the group, always, than have the format be 'piano adventures with supporting cast'”. (ECM-Records)