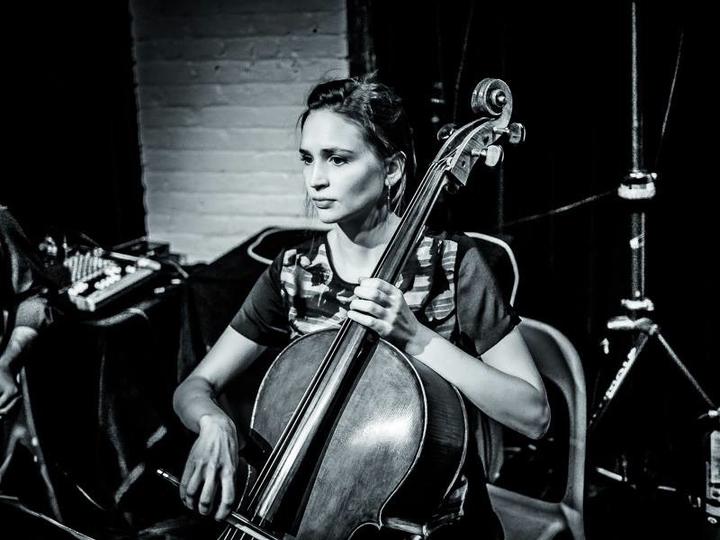 • I am so sorry to say that because of the ongoing travel restrictions between the U.S. and Europe, I will be unable to make it to Austria for the upcoming performance. I am very sorry to let you know so late, my travel plans have had to change every day with the changing restrictions and I've been holding out hope that I would be able to make it to Europe by the time of this concert.
My sincerest apologies, and I hope we can reschedule when travel once again becomes possible from the United States!

All the best,
Mariel

* American cellist Mariel Roberts is widely recognized not just for her virtuosic performances, but as a “fearless explorer” in her field (Chicago Reader). Her ravenous appetite for collaboration and experimentation as an interpreter, improvisor, and composer have helped create a body of work which bridges avant-garde, contemporary, classical, improvised, and traditional music. Roberts is widely recognized for her “technical and interpretive mastery” (I care if you listen) and for performances which seethe with “excruciating intensity” (The Whole Note).