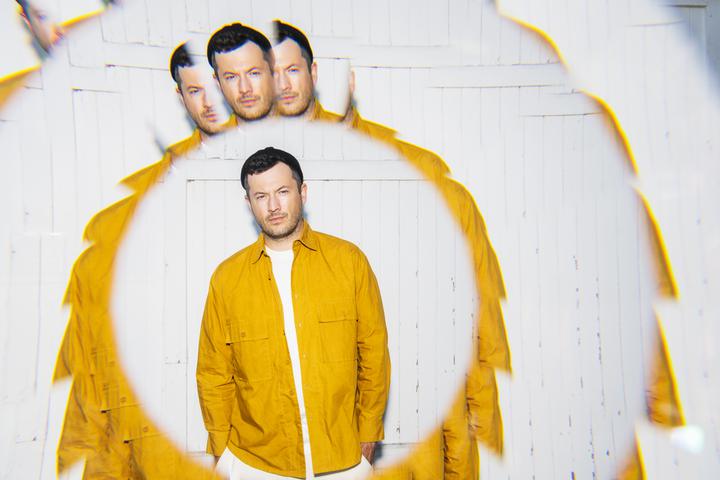 SYML is the solo venture of artist Brian Fennell. His forthcoming record, The Day My Father Died, due out February 3, 2023, was recorded by renowned producer Phil Ek (Fleet Foxes, Vance Joy, Father John Misty) at the infamous Studio X in their mutual hometown of Seattle. The album features collaborations with artists like Guy Garvey (Elbow), Lucius, Sara Watkins, Charlotte Lawrence, and is a document of growth and healing charting Fennell’s journey forward after a fundamental shift in his life.

With over one billion lifetime streams, SYML—Welsh for “simple”—makes music that taps into the instincts that drive us to places of sanctuary, whether that be a place or a person. Born and raised in Seattle, Fennell studied piano and became a self-taught producer, programmer, and guitarist. He released his self-titled debut album in 2019, which included the platinum-selling song “Where’s My Love,” and the Gold Record fan favorite, “Girl,” followed by the grief-stricken EP DIM released in 2021. SYML next embarked on an extensive sold-out headline tour of his live album, Sacred Spaces, performing in beautiful churches around the world.
Fennell will hit the road in early 2023 to support the release of The Day My Father Died.