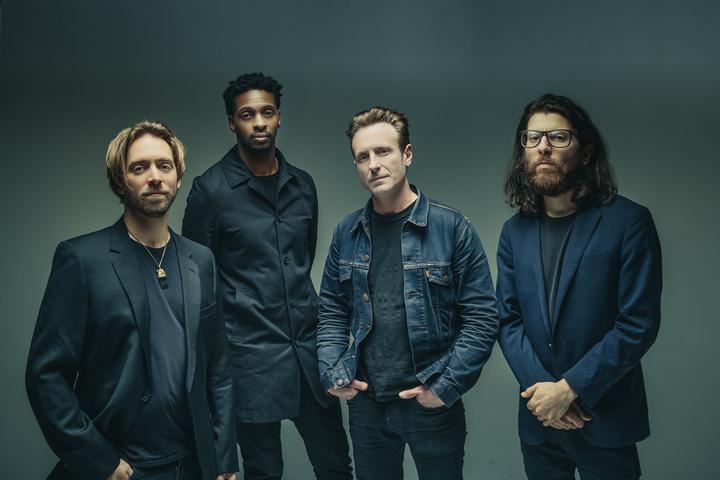 Pianist Aaron Parks released his Blue Note debut "Invisible Cinema" at the age of 25 following three Blue Note releases with trumpeter Terence Blanchard. The BBC declared it “one of the great albums of 2008.” JazzTimes hailed him as "a new visionary.” The San Jose Mercury News named his “Alive in Japan” release as their 2013 Top Jazz Album of the year. He has released two albums on ECM including a solo piano album and a trio record featuring Billy Hart and Ben Street.

Little Big, the new band from pianist/composer Aaron Parks, could in some ways be seen as a continuation of the trajectory set on his 2008 record “Invisible Cinema,” with a deeper commitment to melodic songwriting, modern rhythms, and immersive storytelling. With members Greg Tuohey (guitar), DJ Ginyard (electric bass), and Tommy Crane (drums) bringing their experiences not only from jazz and improvised music but also electronica, R&B, indie pop, alt-country, and much more, this is genre-fluid music which creates a world of its own.