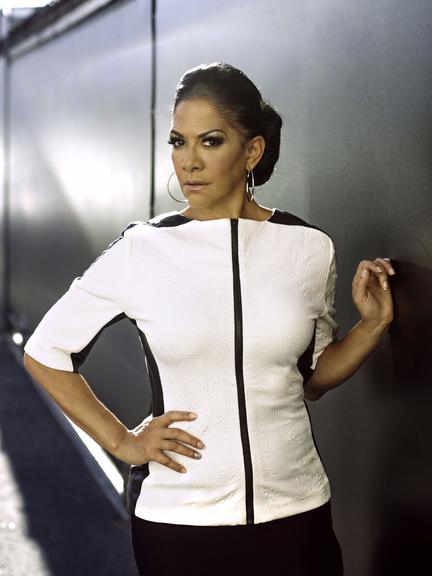 Sheila Escovedo picked up the drumsticks and started making music at the precocious age of three. Sheila delivered her first solo performance to a live audience two years later and has since established herself as one of the most talented percussionist/drummers and performers in the world. Best known to music fans as Sheila E., she became a top session and touring musician before the age of 20, performing and/or recording with George Duke, Herbie Hancock, Billy Cobham, Con Funk Shun, Marvin Gaye (on his final world tour), Diana Ross, Lionel Richie, Gloria Estefan, Patti LaBelle, and Steve Nicks among others.

In recent years, Sheila E. has served as drummer of Ringo Starr’s All Star Band and musical director for the likes of Jennifer Lopez, Beyonce' Knowles, and Prince. Her producing, arranging, and performance talents have been showcased on the Latin Grammy Awards, Summer Olympics, WOW Awards, ALMA’s, The Image Awards and the Academy Awards. Sheila was nominated for an Emmy Award for “Outstanding Music Direction” in recognition for her leadership as musical director for President Obama’s Performance at The White House: Fiesta Latina.

Sheila has been on tour beginning in 2012 playing across the United States and Europe. Current projects for Sheila E. include: CEO of her Entertainment Company StilettoFlats Inc., the release of her solo albums ICON and ICONIC: MESSAGE 4 AMERICA, a literary biography, entitled “The Beat of my Own Drum” (Simon and Schuster), ventures in television production and content development, worldwide ministry, and motivational speaking. (Pressetext)