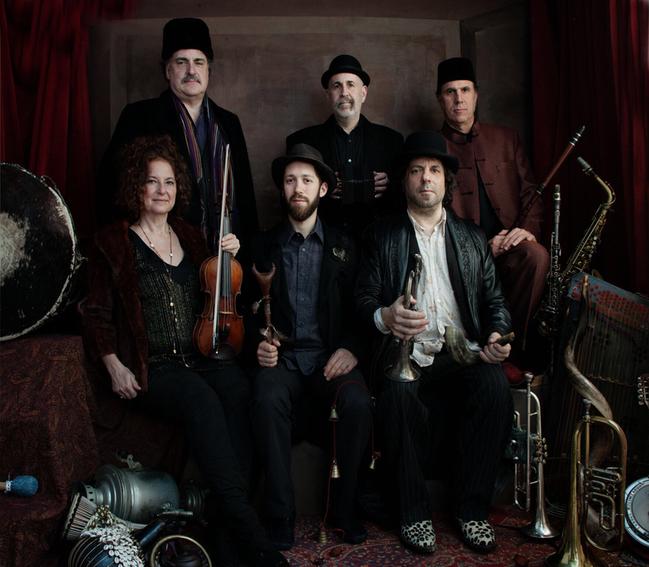 For more than 30 years, the Klezmatics have raised the bar for Eastern European Jewish music, made aesthetically, politically and musically interesting recordings, inspired future generations, created a large body of work that is enduring, and helped to change the face of contemporary Yiddish culture. Often called a „Jewish roots band“, the Klezmatics have led a popular revival of this art form. They performed in more than 20 countries and to date released 11 albums – most recently „Apikorsim (Heretics)“. They have also been the subject of a feature-length documentary film, „The Klezmatics: On Holy Ground“.