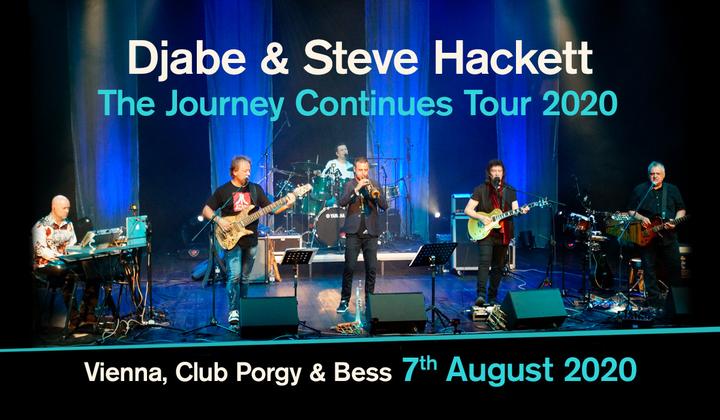 Due to the ministry of social affairs’ decree we have to cancel or postpone announced concerts and to close the box office for the time being. You can reach us by phone from Monday till Thursday between 10 am and 2 pm (01/512 88 11). Tickets for shows that have been cancelled will be refunded, of course. We kindly ask for your understanding that this might take some time. This situation is not an easy one for the non-profit association Porgy & Bess. If you want to support us, you can do so by opting for a voucher instead of a chargeback. Thank you very much!