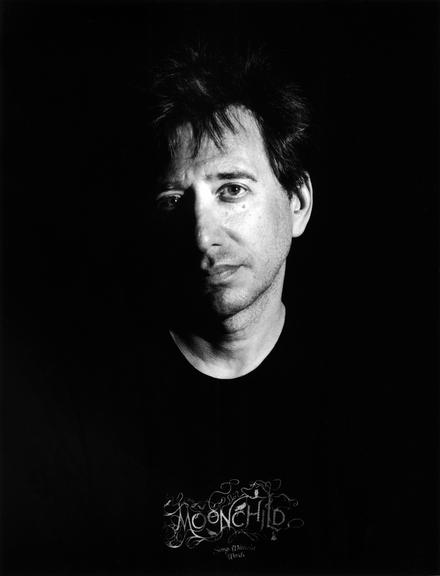 The Stone in Europe

In 2005, John ZORN launched The Stone, a club that does not sell drinks or merchandise, it does not charge commission or aims at generating profit. The Stone has a single goal: to present music and music alone. The entire income from the sale of tickets goes to the musicians. John ZORN, in addition to being the master mind and the curator of the program, financially covered the Club's expenses. Ever since hundreds of musicians of all generations have held thousands of concerts of various types and styles of avant-garde and experimental music.

This year, the Stone changed its address. After 13 years, it has left its New York C Avenue address and moved to the New School Glass Box Theater. But that's not all. The Stone continues to move and will come to Europe for the first time!

The Stone in Europe Series starts in September. Once a month, a band will come to Europe to hold an exclusive mini tour. To start the European Stone Odyssey, we asked John ZORN to mark his 65th birthday by choosing some of his most exciting works from his ample catalog in order to start the Stone series in Europe and there is no better way to celebrate his birthday than by celebrating his work and his music.

MARY HALVORSON QUARTET, BRIAN MARSELLA TRIO, SECRET CHIEFS 3 and Parisian band AUTORYNO will play Masada Books Two and Three (The Book of Angels and the Book Beriah) and the Bagatelles from September to December. Sarajevo, Ljubljana, Vienna, Rotterdam, Ghent, Den Bosch, Amsterdam, Oslo... The Stone will roll into many European cities this Autumn. The Stone in Europe will continue in 2019 too. John ZORN will choose some of the most exciting musicians of our times who will play their original repertoire for The Stone in Europe Series.

The Stone is organized within the Independent Touring Network, an unstable network of European promoters.
Would you help us carry the Stone? You do not need to do anything, just come to the concert.