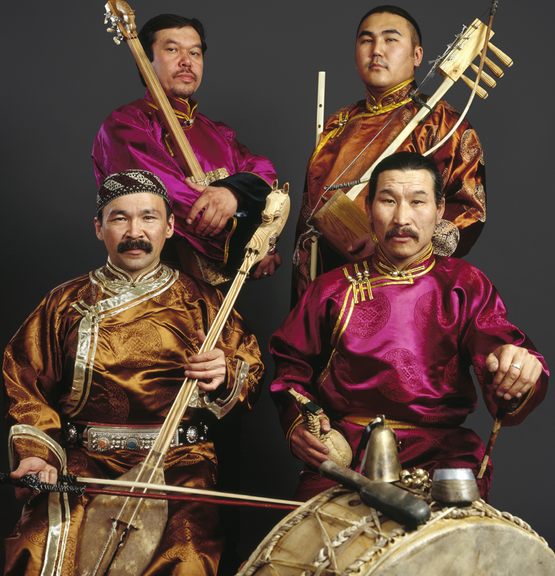 It was a great pleasure to compile a film about this mysterious country from all the many contacts I made during my trip to Tuva and while writing the book "Terra Incognita - Tuva". From antiquarian research to Russian archive material, I was allowed to sift through documents, and beyond that, I became acquainted with filmmaking and adventures.
"Terra Incognita Tuva" the film is a 30-minute introduction to Tuva, the habits of the people and the magnificent nature. I had the infinite good fortune to also have footage of Mikhail Barynin, a Russian filmmaker who had made two documentaries about Tuva,
about Tuva: He wrote about his documentary:
“These places have a tough climate, impenetrable forests and the no civilization. No one would wish to live here. No one except these people. Others would be frightened by the lack of roads but these people appreciate the freedom of movement. The vacuum of information preserves the tranquility of their souls. They do not have ID cards, salaries or pensions. Formally they do not exist at all. But in reality, they live here. They live happily and independently from the state, and they are able to enjoy the authentic beauty of nature in the Tuvan Republic every day. “
I was also allowed to incorporate the material of Wolfgang Hamm from Cologne into the film. In the 1990s, Hamm made a film about TUVA, "Voices from Tuva in the Heart of Asia", commissioned by the German culture channel "3SAT". This film describes the living habits and singing techniques of the Tuvins and was shown several times on German television.
Thirdly, shortly before finishing work on the book "Terra Incognita - Tuva", I got in touch with the French adventurer Huges Le Tennier, who was in Tuva at the same time as me in 2019 and crossed the country by canoe. He wanted to use music from Huun-Huur-Tu and so this further collaboration came about.
Interwoven with pictures from my book, this 30-minute documentary portrays a great insight into a culture that is so far away from us Europeans and which we find especially fascinating in the music of the wonderful Huun-Huur-Tu.