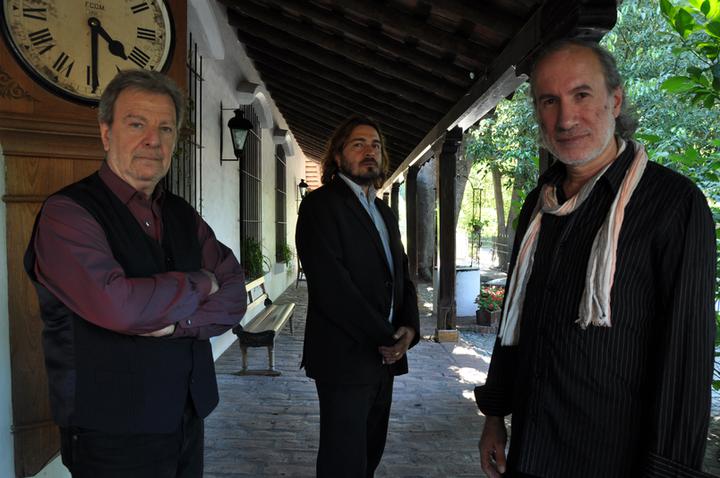 Born in Buenos Aires, Argentina, Latin Grammy-winning pianist, composer and arranger Pablo Ziegler artfully blends classic tango with elements of jazz, adding a new voice to the rich tango lexicon. After collaborating with tango grand-maestro Astor Piazzolla as his pianist in Piazzolla’s quintet for over a decade, Ziegler has led his own groups for over 20 years, refining and reimagining the bounds of the New Tango tradition. Pablo Ziegler´s latest work as a producer, arranger, composer and musical director lead to an Echo Classic Award in 2012 in Europe. His concert with the Metropol Orchestra Amsterdam will be released for a special edition in April 2013 in the USA only. His new CD with Christopher O’Riley was released in December 2016, his solo CD with the Steinway Label was released in 2018