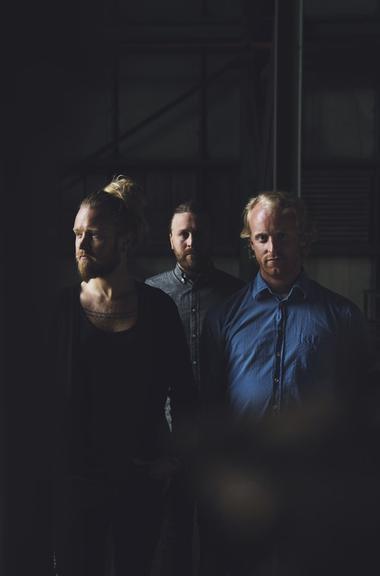 Árstíðir, the eclectic indie outfit from Iceland, is once again back on the road with their unique vocal harmonies and musical personalities that has earned them their devoted fanbase all over the world. More emboldened than ever the band has written and recorded two new albums in the past year. The older sibling Pendúll was released amidst a lunar eclipse last November and will be heard live for the first time on the upcoming tour.

Platon Karataev, named after a Leo Tolstoy character, was formed in 2016. The Budapest-based band released Orange Nights EP in October 2016. The band released their second LP, Atoms in June 2020, the LP reached 1 million streams in a month. With catharsis as a key element of the album, this record moved away from For Her’s acoustic sound to a broader, heavier instrumentation. (Pressetext)