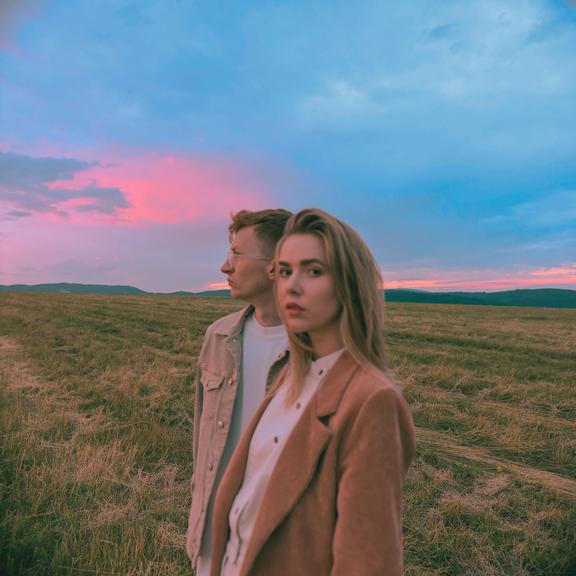 Blossoms Of Your World - a sophomore album by Lash & Grey released in September 2021 // Their single After War was recently awarded The Single Of The Year in the Radio_Head Awards poll in Slovakia. Album is also currently nominated in the finals of the Andel Music Awards (Best Slovak album), and Slovak Espirit Jazz Awards (Best Album).

Since July 2020, Lash&Grey have released two critically acclaimed albums, Sleepin With The Lights On, and Blossoms Of Your World. On the sophomore album, they collaborated with world-renowned musicians such as Brandon Combs, Bryan "B Dub" White (who have performed with Stevie Wonder, John Legend, or Leon Bridges), David Hodek, and acclaimed American Grammy award-winning mastering engineer Vlado Meller (who worked on albums of Pink Floyd, Michael Jackson, Paul McCartney, RHCP and many others). After the release of their debut, which was awarded the Best Debut Album of the Year in their native Slovakia, the couple has performed at several European jazz festivals in Wiesen, Ravensburg, Paris Jazz Marathon, Jazz à cours et à jardins in Lyon, Prague PROMS, Bratislava Jazz Days, Viva Musica!, Brussels Radio Hall Flagey, and many others. They won the best performance prize at Bratislava Jazz Days 2019, the Jazz StartUp contest in 2019, the Discovery of the Year award at the New Faces of Slovak Jazz 2017, and they're also awarded the prestigious Slovak Tatra Banka Art prize for the young artists. They supported world stars such as Stanley Clarke, Dianne Reeves, Matt Stevens & Walter Smith III, or Candy Dulfer.