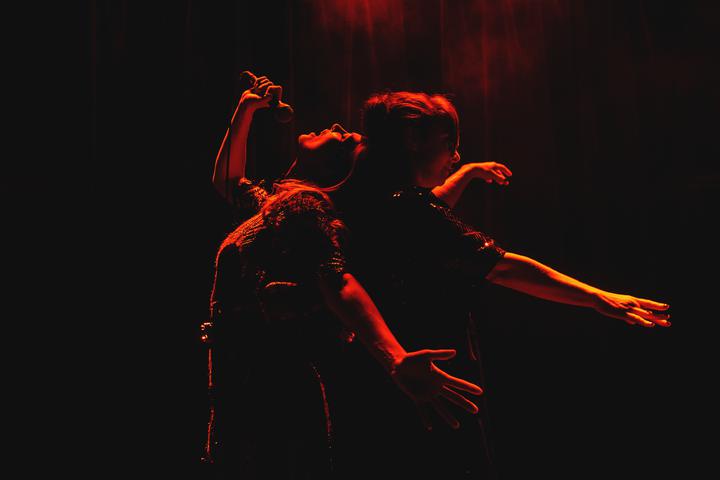 It was in 2004, at the height of the French Touch, that the Parisian collective, led by Marc Collin and Olivier Libaux, released its first album, taking its original concept worldwide: New Wave = Wave Bossa Nova = Nouvelle Vague.

Punk and New Wave "standards" are thus reinterpreted in the dreamy style of 50s and 60s Bossa Nova, with its lush arrangements and entrancing vocals. Nouvelle Vague soon became a global phenomenon. In just a few months, Nouvelle Vague deconstructed the notion of "the cover band" and, supported by some of the most prestigious labels (Peacefrog, Luaka Bop, Rough Trade, Pias), delights an audience that almost forgets the original versions.

2019… 2022
With five studio albums and extensive global tours under its belt, Nouvelle Vague now celebrates its fifteenth anniversary, hiatus of a few years due to world situation we are now in 2022! In 2018, Nouvelle Vague's live production found the band returning to its roots: acoustic guitar, a few keyboards, a smattering of ambience, and two singers (Mélanie Pain, Elodie Frégé and/or Phoebe Killdeer). With the recent passing of founder Olivier Libaux, the show has once again been revamped to play on well into their 20th anniversary, if not longer… (Pressetext)