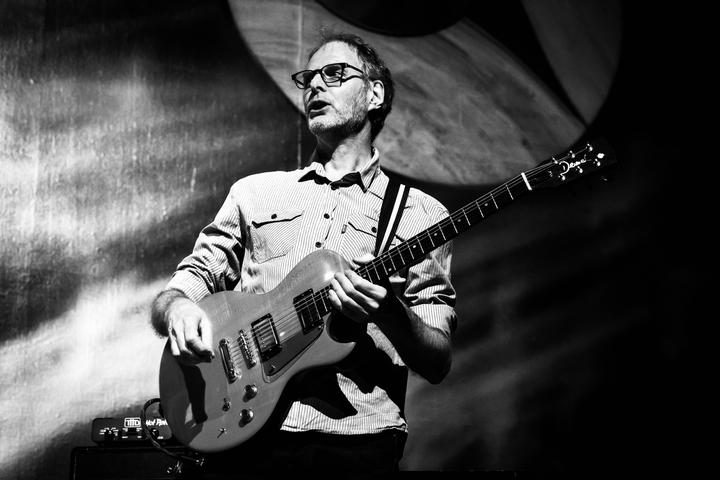 ,This is not just experimentation for it’s own sake, it is a fascinating fusion and has a very strong musical statement to make. In doing so it tells us that it hasn’t just appeared from nowhere, but that it is derived from definite traditions, both ancient and modern, which are clearly an important part of these musicians’ experience.‘ from the liner notes by Pete Brown

‚Andreas Willers reminds us with this terrific album of the happy days where rock and free improvisation were one and music wasn’t yet forced into the corset of the sing-along song. We are longing for this kind of anarchistic energy.‘ M. Papst, Neue Zürcher Zeitung (CH)

‚…marvelous yet sick.… they seamlessly blend disparate themes or genres. What holds this together is Mr. Willers’ distinctive and varied approach to his playing, which includes several devastating solos.‘ Bruce Gallanter, DMG New York

‚They might sell this a ‚non-academically spoilt experiment in musical dialectics‘, I’ll call it an informed and healthy kick by three guys that have listened well.’ Bad Alchemy (D)

‚Derek Plays Eric somehow manages to embody the spirits of Clapton and Bailey, while being the rare modern guitar record that, in addition to being interesting and inspiring, is also fun.‘ Michael Ross, Guitar Moderne (USA)

‚…delightfully rough, cross-grained and punkified. The trio looks like pop-art-guerilla on the cover, and their boisterous going lives up to that image. ‚Derek plays Eric’ belongs to the most enjyoyable pivot points between Power Rock and Free Jazz that the recent German jazz scene has to offer.‘ Jazzthing (D)

‚This CD by Willers really hit the mark…a thoroughly strange brew of Britisch blues- and jazz-rock, an experimental conception and traces of jazz tradition.‘ Jazzthetik (D)