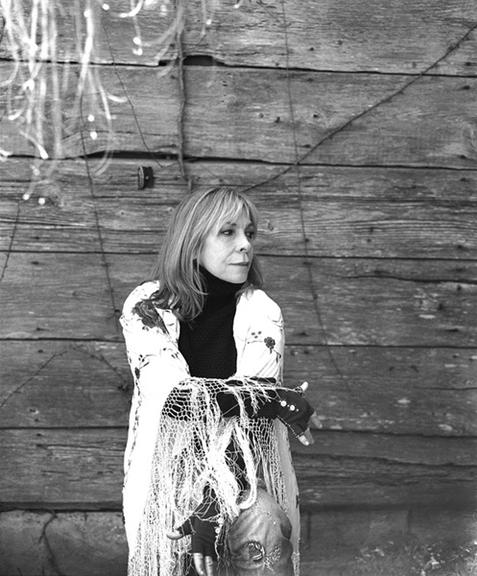 Two-time Grammy Award-winning singer Rickie Lee Jones who released her latest album in March, will be touring through Europe in November 2019. Over the course of a three-decade career, Jones has recorded in various musical styles including R&B, blues, pop, soul and jazz standards.

Jones brought her exceptional blend of jazz, soul, rock and whatever else fits to the pop scene in 1979, when her self-titled debut album and its single, "Chuck E.'s in Love," made her a beacon of New Bohemia and landed her on the cover of Rolling Stone. Since then she's made some of the most poignant and adventurous music the radio's ever played, become an accomplished interpreter expanding the definition of the standard, and remained a dynamic live performer with a dazzling vocal approach.