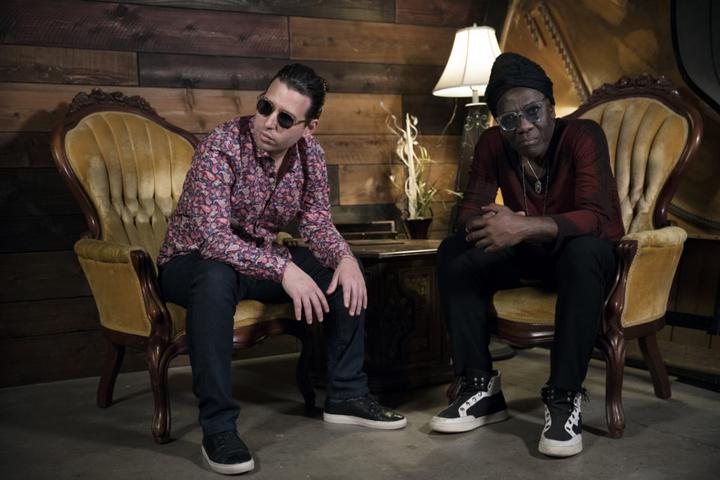 Richard Bona, Grammy winner and disciple of the late artist Jaco Pastorius, is one of the most accomplished bass players in the world, who is also singing and playing multiple musical instruments.

Alfredo Rodriguez is a pianist and virtuoso from Cuba who studied at the classical conservatories from Havana. His musical style was described. as “a melding of Bill Evans, Kenny Werner, Fred Hersch, even touches of Thelonious Monk”. Richard Bona and Alfredo Rodriguez met through their mutual mentor, Quincy Jones. An unmissable concert whose bricks and mortar consist of a close friendship between two great artists and a mixture of international sounds. (Pressetext)