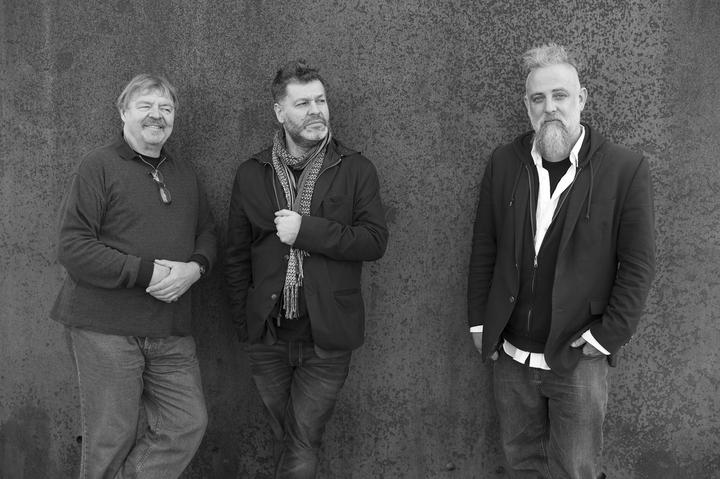 The 20th century Hungarian composer Béla Bartók loved the folk music of Transylvania in western Romania. He famously experienced an epiphany in 1904 when he heard an 18-year-old woman singing songs from her Transylvanian village and was soon on the road in search of more music. Within a decade he transcribed thousands of melodies, recording hundreds of folk musicians on wax cylinders and would call the completion of his research into Romanian folk music, as “my life’s goal”.

A century later, three outstanding improvisers – Mat Maneri, Lucian Ban and John Surman – draw fresh inspiration from the music that fired Bartók’s imagination, looking again at carols, lamentations, love songs, dowry songs and more. Their radical recasting of the Transylvanian folk songs is, as JAZZ TIMES puts it, “as much an act of tribute as it is a transformation” and brought immediate acclaim form fans and critics alike.  The album quickly ascended to BILLBOARD Top, to the European Jazz Media Charts and the prestigious NPR does a feature on the release talking about the  “ . . mystery in that bare-bones music and in much else on the album "Transylvanian Folk Songs". The German Deutschlandfunk Radio describes how the “Melancholic beauty and stubborn playfulness oscillate in the trio's beguiling chamber jazz . . . . turned into a magical event”. By year’s end Transylvanian Folk Songs ends up on NPR 2020 Jazz Critics Poll , on Balkan World Music Charts,  New York City Jazz Record BEST OF 2020 and more. (Pressetext)